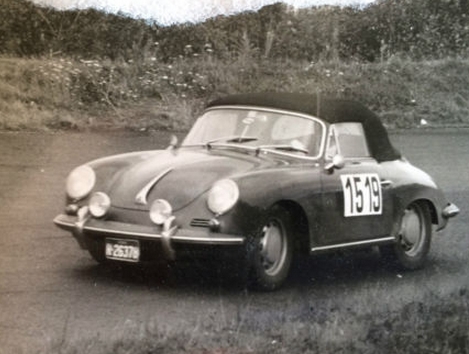 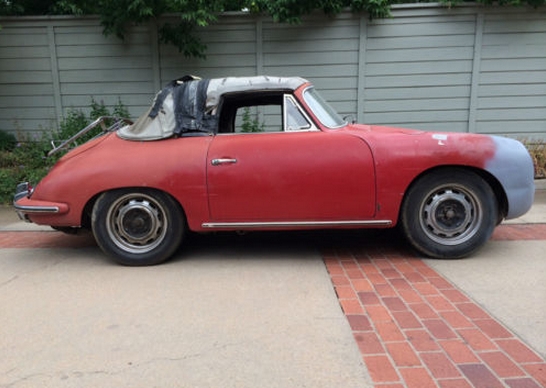 This is one of those Porsche’s which have the magic pair: matching numbers and one owner from new. 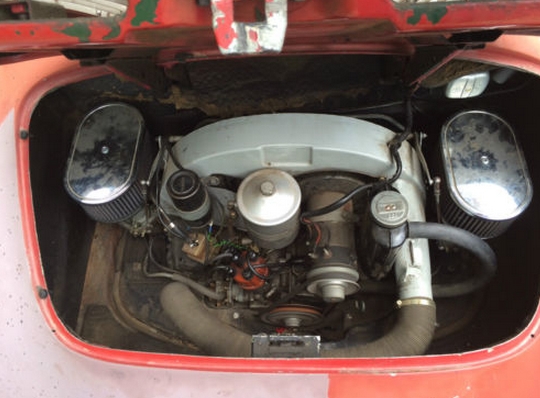 Indeed the seller is the owner’s son who says that his father bought this car in ’64 when he was serving the USAF (like a lot of 356 living in the USA) and after having crashed his previous Super 90. The SC, with its increased power, four disc brakes, a 12V system and – moreover – with a soft top was the definitive car for him. 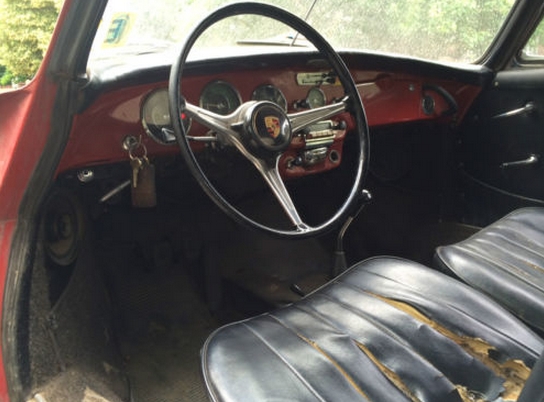 So this car remained in the family so far: unfortunately life is unpredictable so he is now selling the car he had from his father to buy a house. The original color of this car is a beautiful Irish Green, repainted in red during the ‘80s. It is matching number (engine #820112) and it has also an hardtop equipped with the sunroof, and a bunch of invoices of the last 50 years. Find it for sale here in Boulder, CO, with bidding at $39,800 and reserve not met. 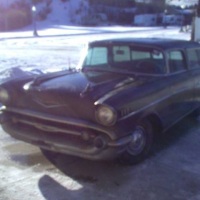 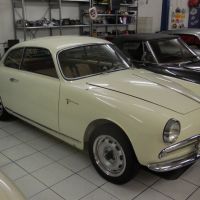 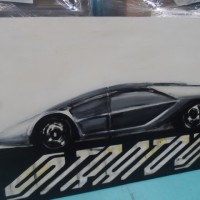 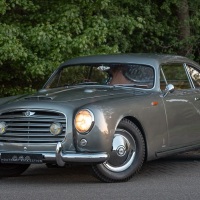 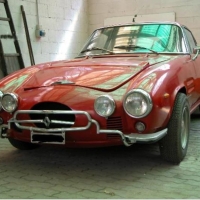 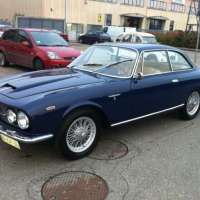 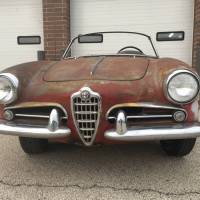 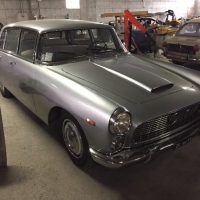