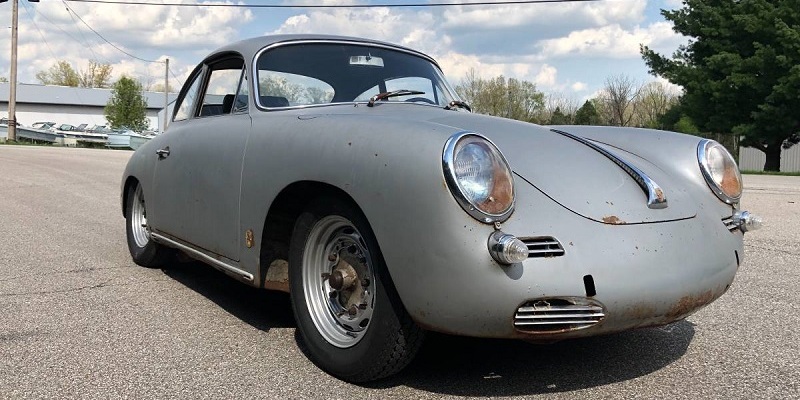 No, this is definitely not a car to be restored, as even the seller himself suggests, and we can only agree with him.

The reason is easy to understand: it seems that this 356 S 75 is completely original and that, ever since it left the Stuttgart factory, it has never been repainted, even partially. Besides having its original paint (which, of course, does not shine as it did 50 years ago), it is also an auto matching numbers that belonged to the same family since new.

The seller says that he has the parts not visible in the photos, such as the bumpers and hubcaps, that the only rusted area is the battery tray (obviously), that the dent on the driver’s side rear fender has been there since the late 60s and that, last but not least, the car runs and drives (also because the engine seems clearly redone). The interior doesn’t look bad at all, so it looks like this car doesn’t need anything. Find it for sale at $69,900 here in Louisville, KY. 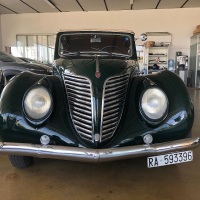 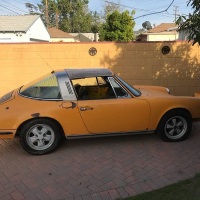 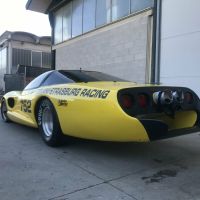