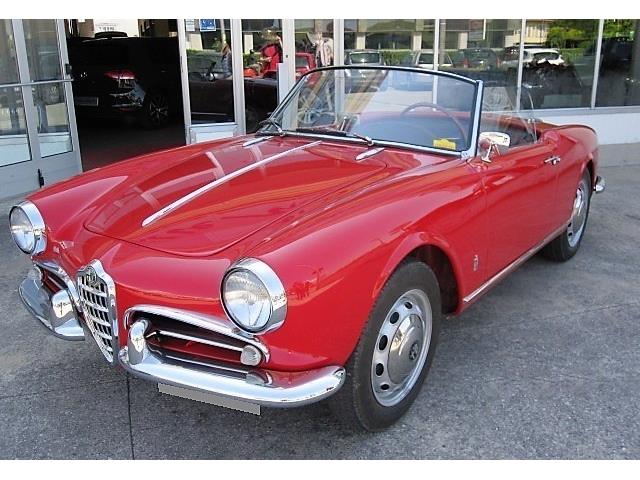 Why publishing a restored Giulietta Spider Veloce which apparently has nothing particular compared with others for sale at the same time? Because this is a type 750 and, last but not least at all, it was build in 1957.

1957 doesn’t only mean that this is a Mille Miglia eligible car but, most of all, it is said that in 1957, the first year of the Veloce model, only 35 were built and that’s extremely rare to find one for sale. However, We have not any consistent source to affirm that only 35 were built in 1957: fact is that the Veloces built in this years are scarce. 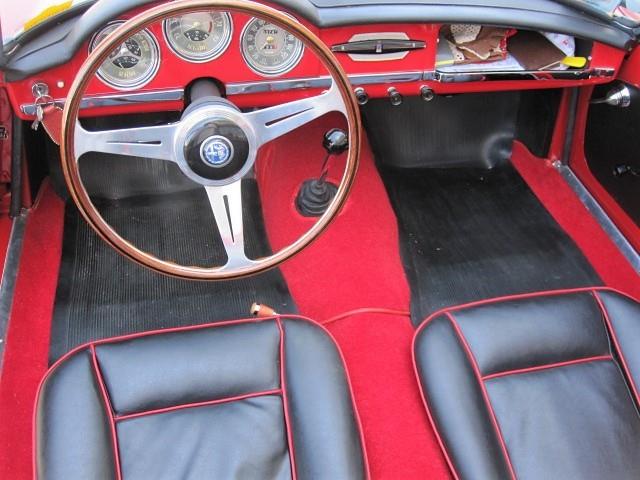 This is clearly a USA car (Lucas taillights) which was imported back in Italy and there restored in 2007: the engine is said to be the original one and, while not being a 100 points car (many details are not correct: Alejandro, what do you think of it?), it is still a beautiful piece of Alfa machinery. Find it for sale at €120,000 here in Conegliano, Italy. 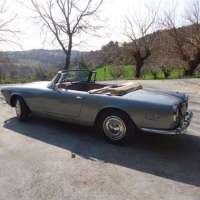