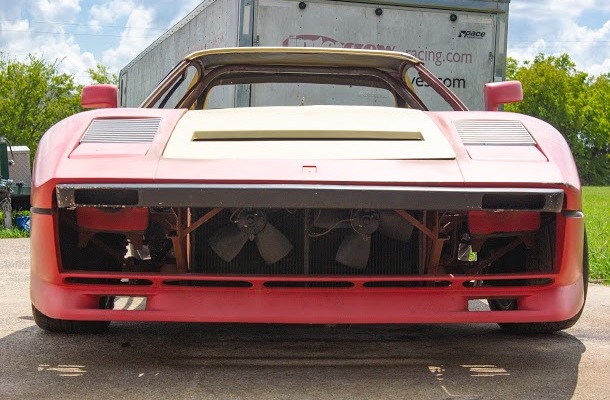 Whether the 288 GTO is currently worth twice as much as an F40, despite being less powerful, does not only depend on the number of units produced: the 288 is simply a beautiful car.

I still remember when I was a kid and a friend of mine from school showed me the preview photo of this car: I was so fascinated by it that I still remember that precise moment well, although more than a third of a century has passed since then: at the time my father owned a 308 GTB that already looked like a spaceship to me, but when compared to the 288, it seemed almost a family car. Actually, apart from the clear aesthetic similarity and the sharing of some details here and there, the 288 GTO has little to do with the 208/308 series.

The car presented here is a clone project based, we suppose watching the grille on the front hood, on a 208 GTB Turbo but apparently many changes have already been made, including the rotation of the engine to the longitudinal direction which, as you can imagine, also implies the lengthening of the wheelbase. There is still a lot to do to arrive to a proper clone, however it seems that this is not the first 288 built by this workshop, they seem they know well how to do it. Find it for sale at $125,000 here in Dallas, TX. Thanks to Jim for the tip! 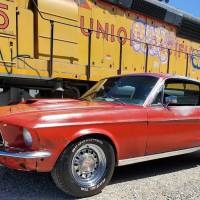 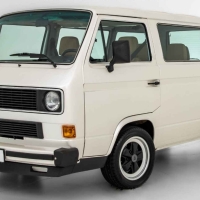 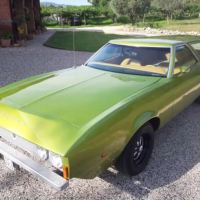 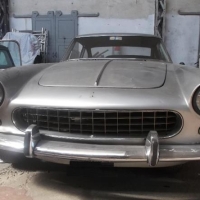 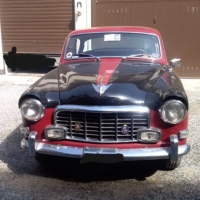 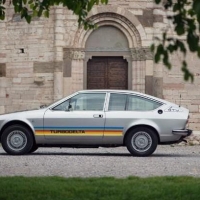