3=6 was the equation used by DKW to explain that, because of its two stroke engine and so, twice as many power impulses as a four stroke, the 896 c.c. inline-three sounds – and feels – like an inline-six engine. The truth is that this engine sounds like a mean lawn mower during acceleration and like a popcorn machine during the overrun.

However, this car is much more fascinating than a classic (and inflated) VW bug of the same period. Moreover its engine produced 42 h.p. (instead of 30 h.p. of the VW Beetle). This particular car is said to be painted in original colors, and that it has new chrome. The engine bay looks good along with the coils stash (one per cylinder was necessary to have always healthy spark plugs, not an easy thing on a two stroke engine).

The seller says that the interior is original and worn, he says also the this car is believed to have 92,000 original kilometers: whatever they are, we love those Porsche eyes. A good thing is that the seller has provided a lot of hi-res photos of the car, both above and under the car. Find it for sale at €10,000 (today $13,000) here in Lomma, Sweden. 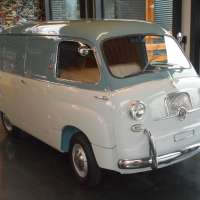 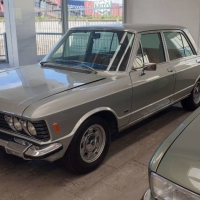 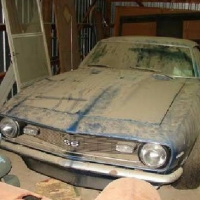 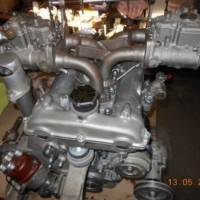