1967 was the second year of production of the GT Junior, born to meet the wishes (and the wallet) of the youngest Alfa Romeo enthusiasts.

Obviously the standard equipment was more simplified than those of the older sister Giulia GT: even during the first years of production this model was not even equipped with power brakes. However the appearance (and sound) was basically the same as in the 1600 cc version. 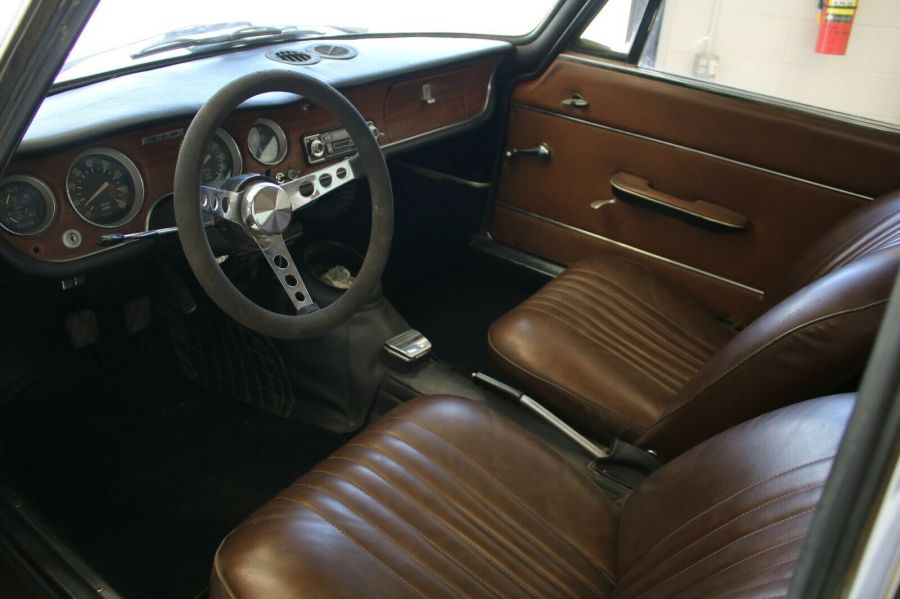 This car in particular, born green (Moss Green, to be exact) was then repainted in the typical “Resale Red”, two stripes were added on the sides, the bars of the front grill replaced with those of a GT Veloce, while the steering wheel looks like a dune buggy. Last but not least, the engine is a SPICA-equipped 2000 cc unit. Then – just call us crazy – it seems to us that the arch of the rear wheel of the passenger side has a different shape than the corresponding one on the driver’s side: does it also seem to you? Find it for sale here in Englewood, CO, with bidding at $3,000 and reserve not met. 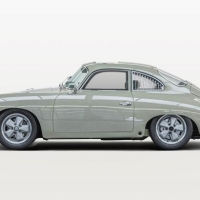 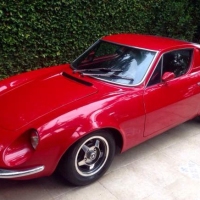 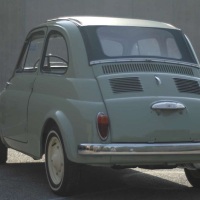