Whoever is looking for the Fulvia built by Zagato, looks for a car built in its first version because, unlike the following ones, it is lighter than the following series. 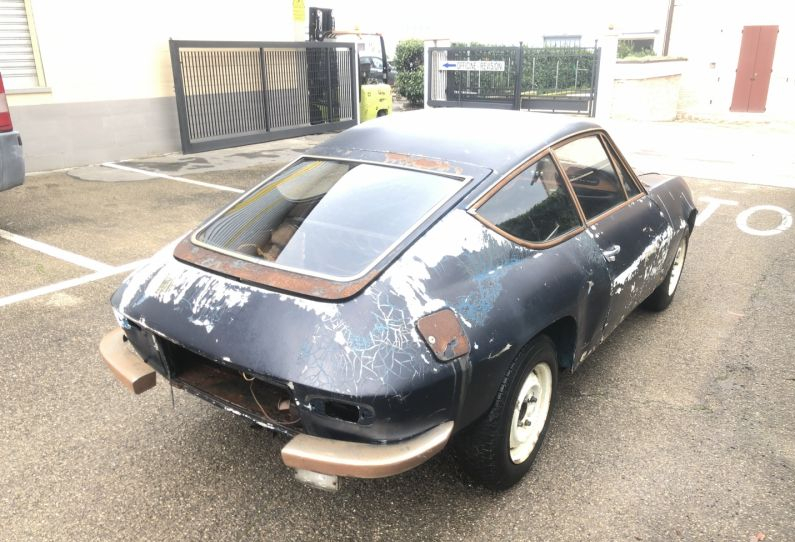 The reason for the lightness is the bodywork which in 1967 was completely made of Peraluman, an aluminum and magnesium alloy with which the body of the Alfa Romeo 33 Stradale sculpted by the Marazzi bodywork was also made. This therefore enhances the first series to which this car also belongs, which, however, is in a far from good state. 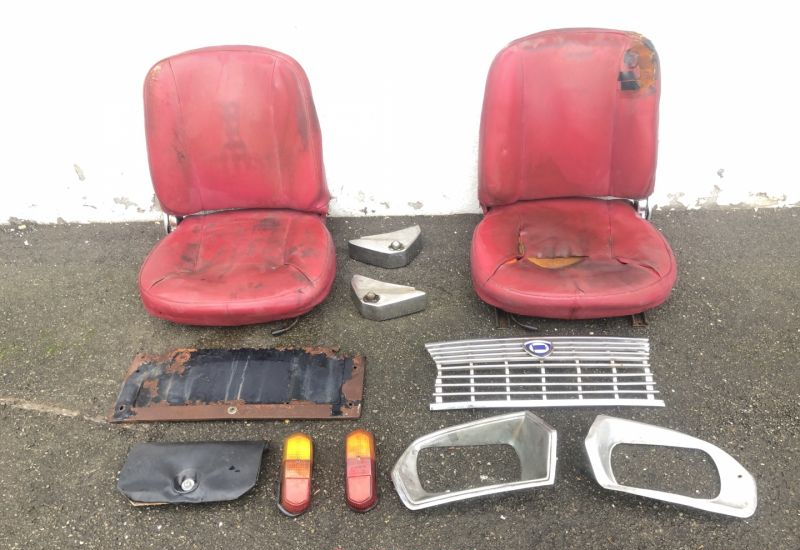 It is clearly a car that was probably destined to be crushed by some car wreckers but was fortunately saved in time. The bodywork is obviously not rusty but it is still completely to be restored starting from the damaged nose, there are scattered parts here and there and the car has neither plates nor documents: a great challenge for sure. Find it for sale at €10,000 (today $11,000) here in Modena, Italy. 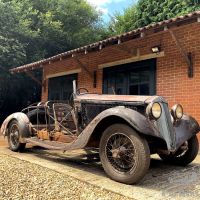