Sold new and aged in the same place, this could be the short story of this Giulietta Sprint.

It is in fact a specimen which, although it is not rare in itself (in relative terms, of course) has the rarity of having been sold new in Rome in 1965, and has remained in the Italian capital ever since, certainly aging, but all in all the time has been quite soft with this car.

We don’t know if the red paint is the original one (some white areas can be spotted) but, in general, all the parts of the car probably are. The seller does not go into much detail but it is probably a car driven up to thirty years ago and, among other things, also fairly well maintained: even the engine compartment looks very stock, a sign that this hasn’t been an abused car. Then the first original black plate completes the whole thing, a treat for enthusiasts. Find it for sale at €27,000 (today $30,000) here in Roma, Italy. 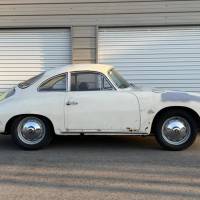 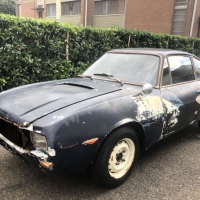 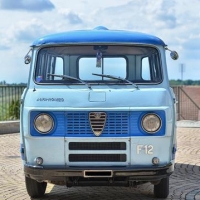 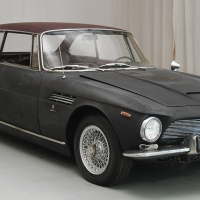