This rare Appia Sport is said to be available to the public for the first time after 40 years during which it was owned by only one person.

This person is (or was, we did not understand) a producer known in the studio environment, Arthur Vitarelli, it seems that among his productions there were titles like Mary Poppins and Zorro. So, in addition to knowing how to do his job well, it also seems that he was a refined collector who drove this car on a daily basis.

This car is in almost original condition; it still has the original black plate and it appears that only very few components have been replaced. Externally it shows the signs of the time but is still very nice, the interior is correct and looks original too: frankly, we have rarely seen an Appia Sport that has made such a good impression on us as this car. Find it for sale at $219,800 here in Phoenix, AZ. 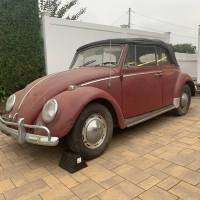 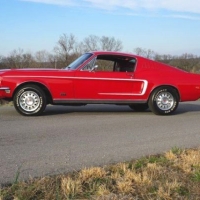 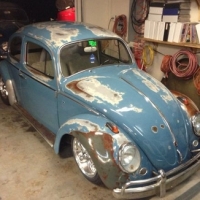