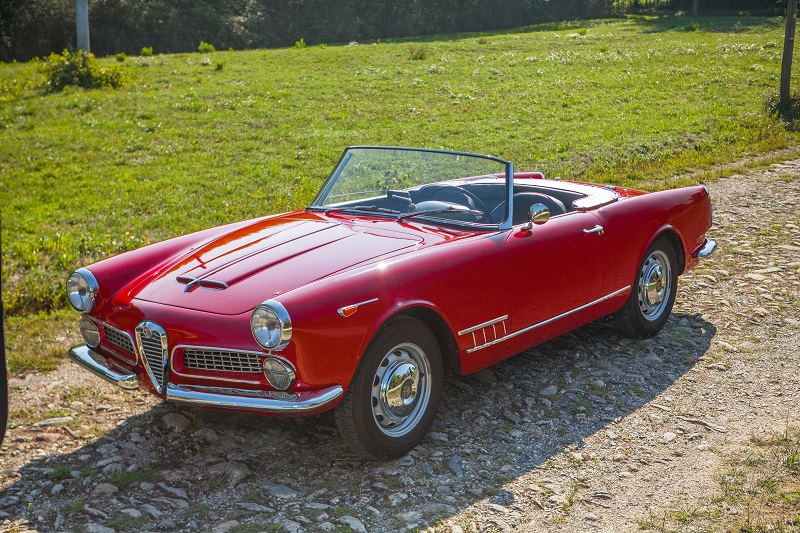 Here is the other side of the coin. Just yesterday we reviewed a 2600 Spider which is an excellent starting point for a restoration, now we show you a restored, at the highest level.

The car we deal with is not a 2600 but a 2000, less powerful but, in our opinion, more beautiful than 2600 because of some details that characterize it. This 2000 has been pointed out to us by Christopher, who is the editor of veloceregisters.net, an absolute reference point for information on everything that is “Veloce”: Giulietta and Giulia Sprint, SS and Spider.

This 2000 Spider was sold new in the USA and imported in Italy in 1995, where it sat in a garage until 2005. After three years long restoration, during which no stone was left unturned, the car has been brought back to its original specifications and we must admit that it looks no less than beautiful. Here we have published only three photos but here you will find many, along with the asking price. 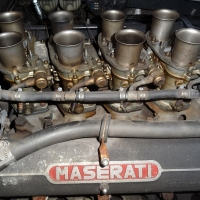 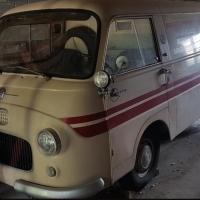 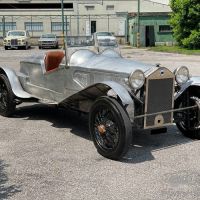