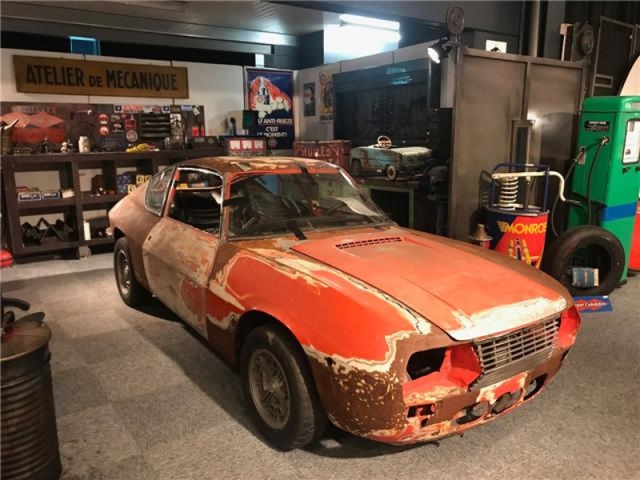 This Fuvia Zagato needs a huge work not only involving the restoration which, as it’s clear, is needed but also a classification work of all the parts contained in various boxes. 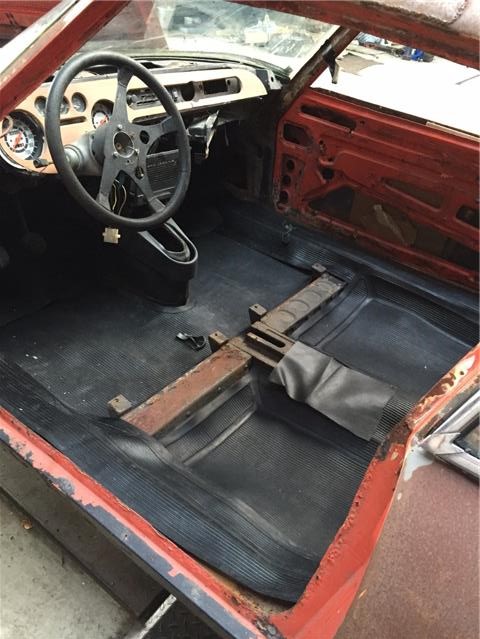 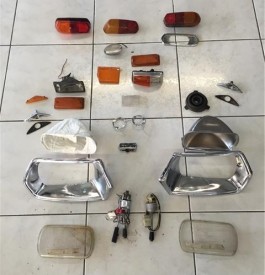 There are also some parts which have already been chromed or, at least, tey were in good state before being removed from the body. There are some mechanical parts – also those disassembled – along with all the interior bits of this car which is quite surely an italian delivery car on which someone attempted to begin a restoration which stalled for some reason. If you want to accomplish this mission, find it for sale at €12,800 (today $15,800) here in Loppem, Belgium.

Gallery | This entry was posted in For Sale, Italian and tagged 1970, coupè, fulvia, lancia, project, sport, to restore, zagato. Bookmark the permalink.