The original design of the GT, as many of you well know, came from the magic pencil of Giugiaro on behalf of Bertone coachworks, however not many know that the GTC was built by Touring.

This car was not a best seller probably because the GT has always been felt as a sports car, so the open version never broke the heart of the Alfa purists: hence the small number of the open GT produced which is around 1,000 units. The car was mostly the same with the exception of the chassis which was reinforced in some areas near the rear wheel arches and the firewall. 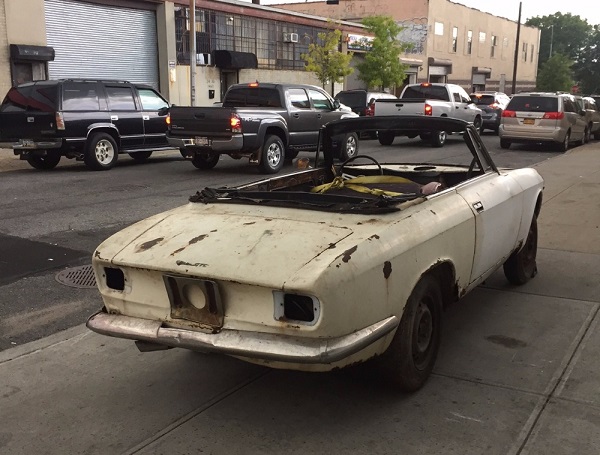 This particular car needs everything. Luckily the original engine and transmission are still with the car (not installed) but we believe that very few parts of the body can be saved: most of the metal parts for this car are available in the market (along with the windshield), the soft top frame is with the car (and that’s very good) but the work to be done here is still huge. Find it for sale at $36,500 here in Astoria, NY. 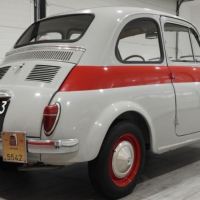 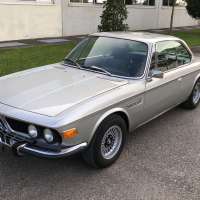 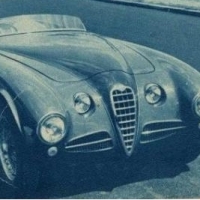 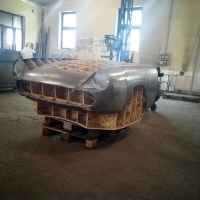