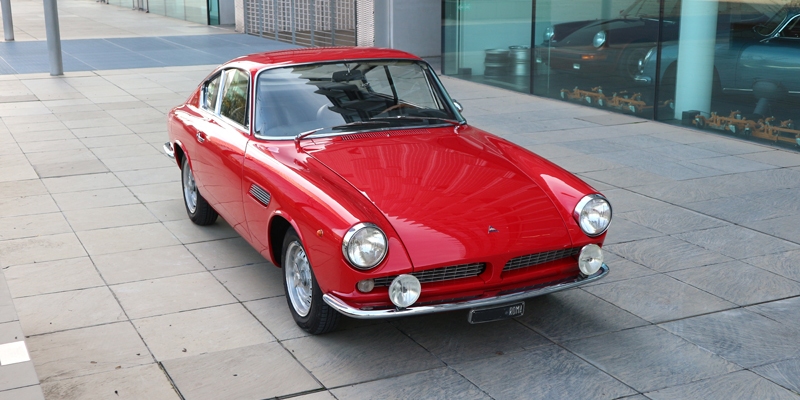 Probably few car manufacturers have lived as little as the ASA but are equally well known, and in our opinion there is a very specific reason.

The reason lies in the same idea that moved the founder: a car that summarized the needs and aspirations of the Italian motorist of the early 60s: on the one hand a car with not too expensive maintenance, on the other a sports line and an “angry” engine. In fact, the idea is fascinating but paradoxically displeased everyone: the car was too expensive for the average Italian, too underpowered for someone rich who was looking for something exclusive.

In fact, the typical end user of this car was the scion from a wealthy family, typically aged between 18 and 25 years old. Only 100 have been built of which most still survive: this car in particular was sold new in Rome and still retains the original black plates, all its history is known (one owner) and, although it is not perfect in every detail (like the air filter), it looks like an excellent specimen. Find it for sale at €125,000 (today $137,000) here in Padova, Italy.