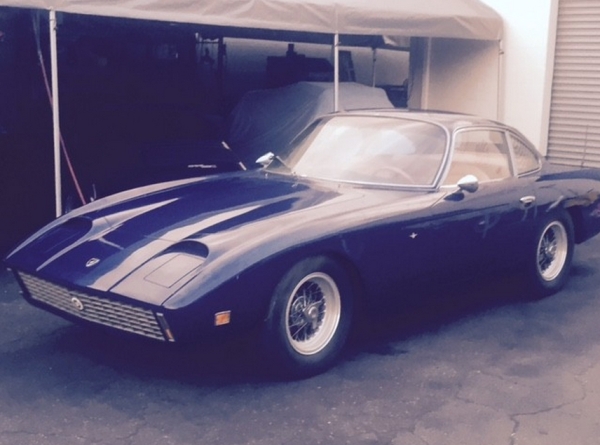 Of course we’ve not published this car for its attractive asking price, but because it’s a testimony about how these cars were treated before they were worth a lot of money.

Indeed this 400 Gt was born exactly as Ferruccio Lamborghini used to make them but, maybe ten years after this car leaved the factory in Italy, the owner believed that it was the time to give his car a more actual look, so that’s the outcome of such decision.

Of course purists will puke after having seen the customized front end, but here there are few considerations to do: first, the modifications look like they have not been made as a “recreational” job: the front end looks well cared, detailed and made with accuracy: it seems a job made after having done some drawings, that’s not an extemporary work. Then, in the architecture world some professors believe that, talking about ancient buildings, the superstructures made one above others during the passing of the years, should not be removed as they are a proof of human history: is it the same for classic cars? Find it for sale at $450,000 here in Astoria, NY. 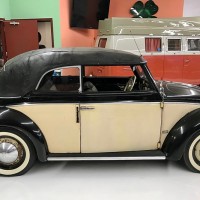 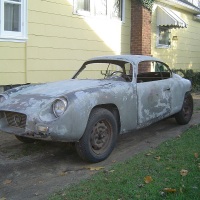 The beautiful interiors of the #GtSuper #alfaromeo #gt