In 1984, as a car enthusiast kid, my pantheon of supercars was obviously made up of Lamborghini Countach, Porsche 911 Turbo and Ferrari 288 GTO. However, just one step below, there was a sedan.

The sedan in question was the Maserati Quattroporte, probably because of its elegant but muscular lines at the same time: even analyzing the overall appearance almost 40 years later, this sedan remains a design masterpiece and certainly from the point of view of coolness, in those years, it had no rivals in the luxury sedan segment with the exception, perhaps, of the AM lagonda which in any case was no longer beautiful, it was just more weird (and cost twice as much as the Quattroporte).

This car in particular is defined as “immaculate” by the dealer and, indeed, from the published photos it looks like this: the seller says that many components have been repaired or replaced over the years; the car is said to have been driven regularly, and it even includes a car phone from the time: that’s stuff for the rich. Find it for sale at $28,500 here in Beverly Hills, CA. 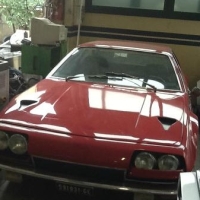 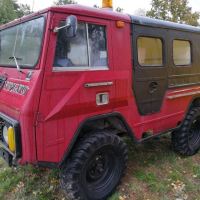