Porsche enthusiasts also know this type of engine with the name “Fuhrmann”, after the brilliant engineer (who later became CEO) of the Stuttgart factory who designed it. Porsche owes a lot to this engine that allowed it to reap an impressive number of podiums in the 1950s. Power and lightness: this is the secret of this air-cooled engine, equipped with double ignition and double overhead camshaft: in the more “soft” version it developed 110 hp with the 1500 cc displacement, to reach an impressive peak of 185 hp in the latest 2000 c.c. engine capacity that equipped the Carrera 904 GTS. This engine in particular has been completely rebuilt and is turned around for an hour and a half at the counter: the details are well explained by the seller so if you need a spare engine to not blow the original engine of your 550 Spyder, this it’s the engine for you. Find it for sale here in Bound Brook, NJ. 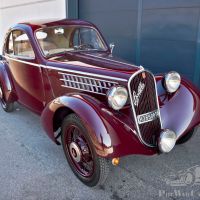 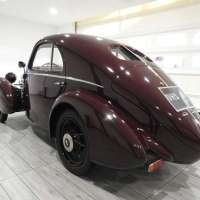 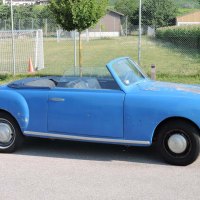 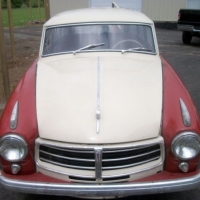 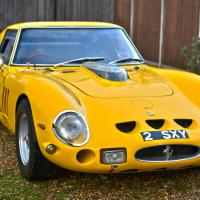 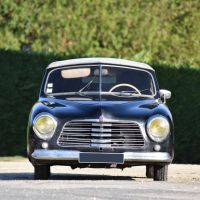 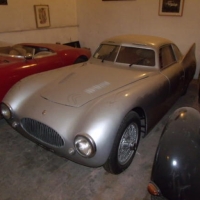 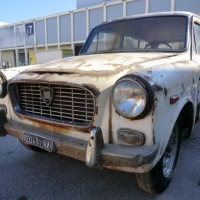