If you are classic cars enthusiasts, you cannot miss Nestor Salerno, an Italian-Argentine who, other than have been a racing car driver, is also one of the best coachbuilders in the world.

His workshop has been in the business for years and deals with restorations and constructions of replicas very faithful to the originals: this happens thanks to the study and thanks to the memory: Argentina was, from the early last century until the late 1950s, a goldmine: the money and the passion for cars have made it the destination for thousands of European sports and luxury cars. 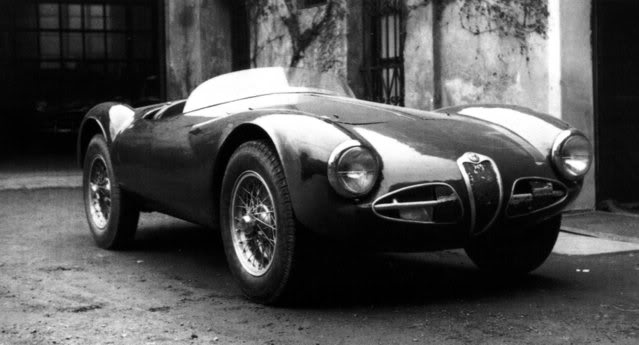 Only distant echoes of that time have remained, and those can be breathed in places such as the Salerno’s workshop. The car presented here is a replica of an Alfa Romeo C52, known as “Disco Volante”, but in this version it was called “Fianchi Stretti” (narrow sides) as it did not have the typical shape of the flying saucer. The seller only posted two photos: we would have liked to see the car in detail however, if you look at a photo of an original C52, you can see how the outside appearance is very faithful. Find it for sale at $70,000 here in Buenos Aires, Argentina. 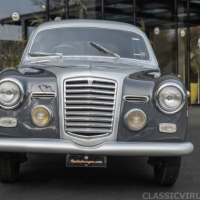