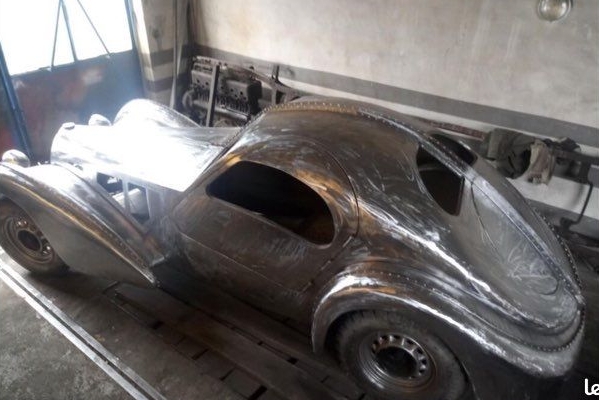 It is a nice attempt, no doubt about it, and we add that this is also a very courageous and, why not, even a risky attempt.

The attempt is, as many of you have already understood, to recreate a copy of the Bugatti Type 57 Atlantique, an icon not only of pre-war cars, but of the history of world motoring, shaped by the genius of Jean Bugatti in 1935. Only four specimens were built, two of which were destroyed, and only two existing. If one of the two cars went up for auction today, it would probably fetch a price greater than a 250 GTO.

Part of this challenge has been completed: the aluminum body seen in the photo looks a lot (perhaps identical) to that of the car that inspired it. Even if everything was perfect, the challenge is still halfway (at best): reproducing the mechanics and all the details of the Atlantic is an effort it would still take years and, as for budget, at least a figure equal to the asking price: however, we are sure that there could be some brave (and rich) enthusiast ready to take on the challenge. Find it for sale at €200,000 (today $217,000) here in Lille, France. 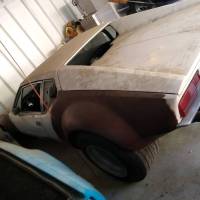 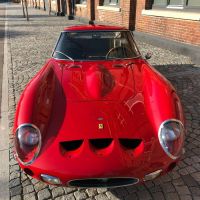