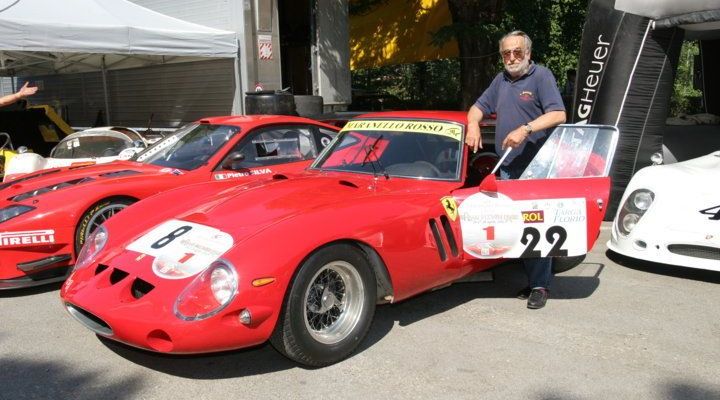 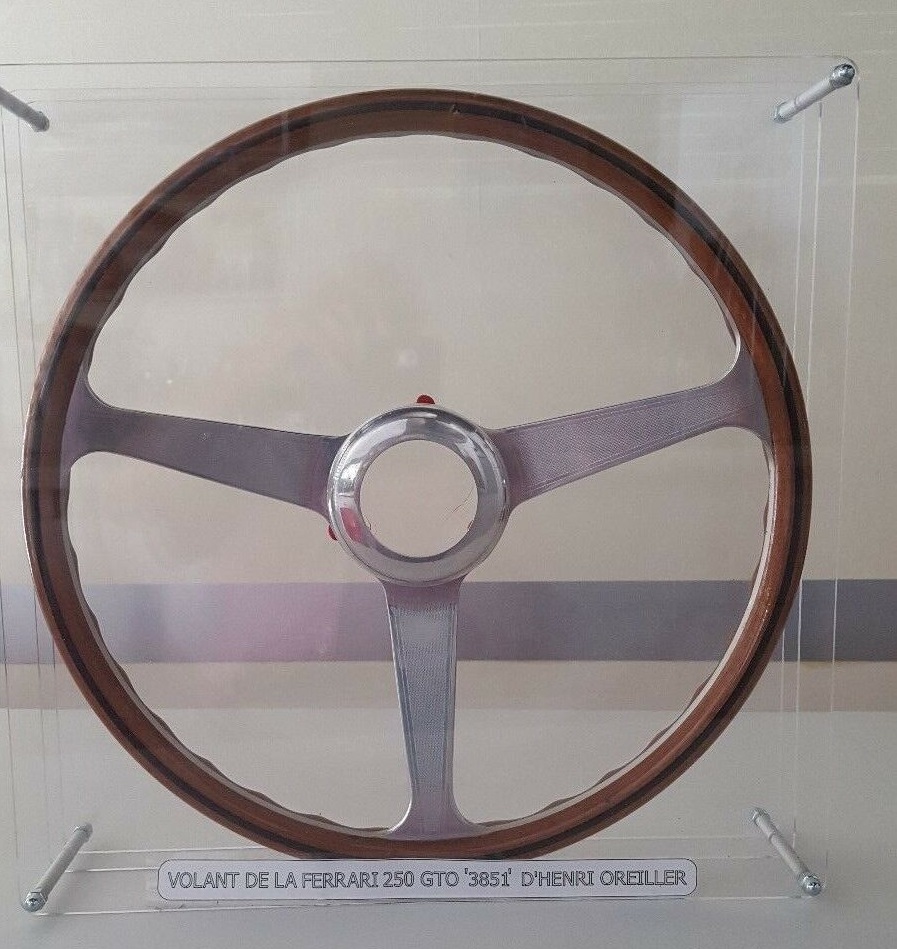 Nope, we could not absolutely miss the opportunity to publish this object which is said to be, no less, the original steering wheel mounted on the Ferrari 250 GTO chassis #3851GT, a car belonged for 45 years to the italian Fabrizio Violati, then sold by his heirs after his death.

Clearly a steering wheel in itself, as far as collecting is concerned, would not be so important if it had not belonged to a car that today, in the worst case scenario, does not change hands for less than 35-40 million dollars. We will not comment further as the ad is very detailed, but that is the minimum, given the asking price. Find it for sale at $985,000 here in Voiron, France. 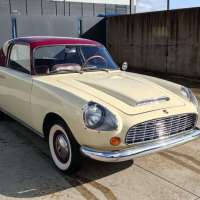