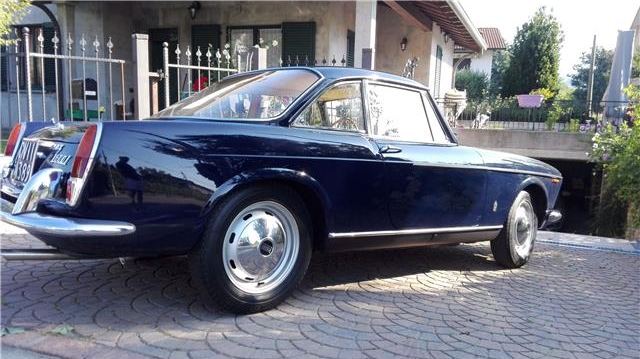 The seller of this rare 1600S Osca says that the car has won many classic car concours and that basically every part of it is properly working.

Maybe we didn’t need to know that it has won so many events as what we can actually see by the photos f pretty nice: it’s clearly a car which has been partially restored, probably starting from very good basis as up to a couple of years ago, doing a complete restoration on these cars was more a labour of love than a quest for profits.

However, what we have hee is a car produced in less than 300 units which is a  nice thing by itself, then it’s a car equipped with a double overhead cams, four cylinders engine which puts this car in the firing line of the Giulia Spider but differently from this last one, the 1600S as a modern line and four disc brakes, which is not bad at all for a 1964 car. Find it for sale at €42,000 (today $47,500) here in Como, Italy.