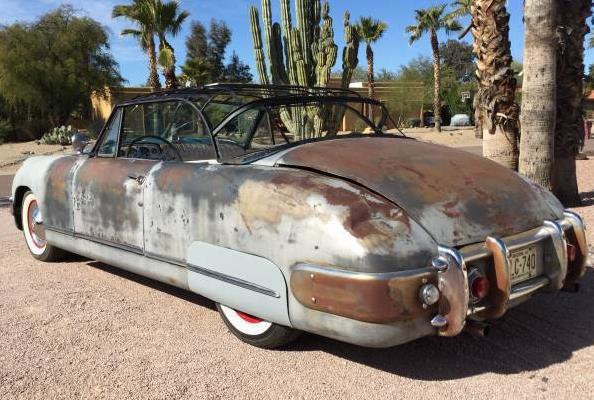 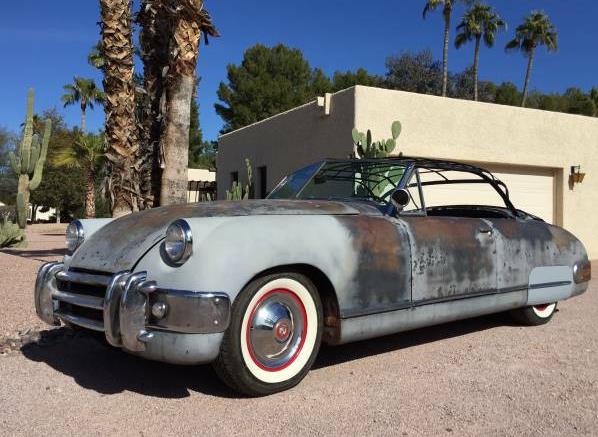 Most people for sure don’t know what car is this: basically that’s the attempt to build a sports car by Earl “Madman” Muntz, an American businessman and engineer who sold and promoted cars and consumer electronics in the United States from the 1930s until his death in 1987.

Few of these cars were produced as Muntz realized that he lose around $1,000 for each car sold: of course the math told him that this business had to quit and so no more than 400 cars were produced: the first 28 of them were even built with an aluminium body.

This particular car (chassis #M143) is built with steel and had the floors replaced; the seller says that the car is very complete: the front seats have been upholstered but the remaining interiors trims still need to be restored; the gauges work but non of the lights do. The engine is not original: the previous owner installed  a ’57 Lincoln 368 C.I. engine (instead of the previous Cadillac unit) with the original G.M. Hydra Matic. This odd cabriolet was probably painted with a pastel blue: not bad at all with those white interiors. Find it for sale at $37,500 here in Scottsdale, AZ. Btw, the same seller has also another Muntz with an aluminium body for sale (1 of 28 made) at $60,000. 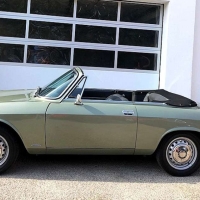 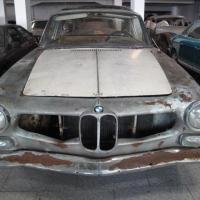 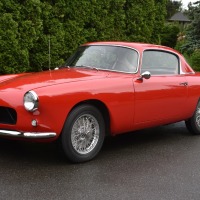