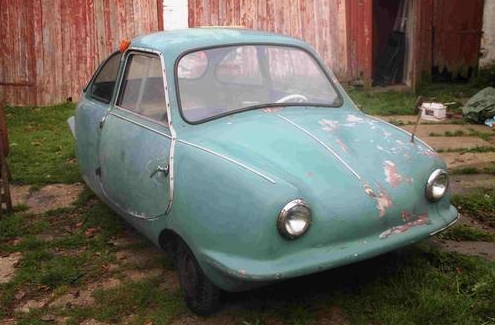 Fuldamobil is the name of a micro car series produced by Elektromaschinenbau Fulda GmbH of Fulda, Germany, and Nordwestdeutscher Fahrzeugbau (NWF) of Wilhelmshaven between 1950 and 1969.

Not many of these were sold in the past but their shape often attracted a lot of attention of the specialized media. The formula was the usual one: three wheels, a fiberglass body and a two stroke Sachs 200 c.c. engine. As simple as effective. This particular car is the “King” model, produced in about 400 specimens until 1962. 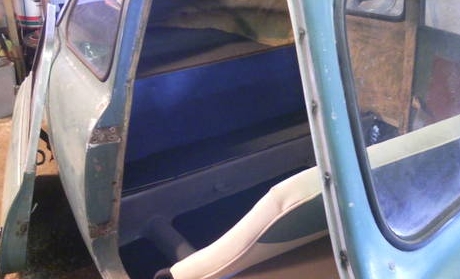 What is clear is that the paint is original: indeed all the car look very original and without big problems as fiberglass doesn’t rust. The two stroke engine is very easy to keep running: the interesting thing is that the seller says that this car is equipped with a switch which can turn the timing: so you have four gears forward and, if needed, four gears in reverse. The seller has also posted a video of the car on YT. Find it for sale at £8,500 (today $14,500) here in Roskilde, Denmark. 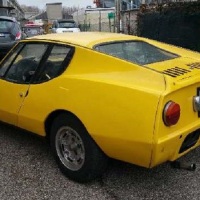