If you have a numerous family, a big garage and if the 5 mpg consumption doesn’t scary you, this car could be an original ride to scamper across the country. 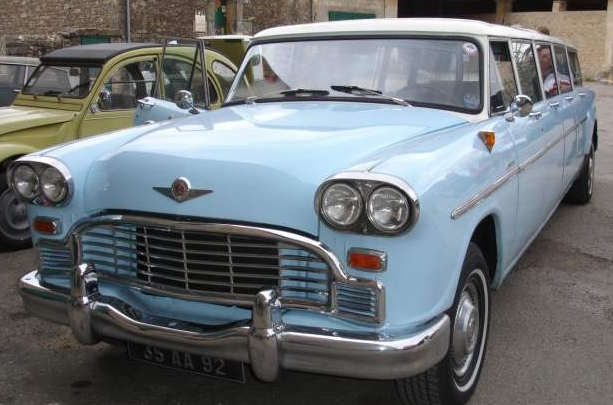 The Checker Aerobus was produced in seven or nine doors by Checker Motors Co. from 1962 to 1977, initially with a Chrysler Continental V8 engine, then, from 1965, with a detuned 327 c.i. Chevrolet unit which produced 185 h.p. (the same engine installed in this car).

This particular car was registered new in France: the seller says that it’s one of two imported in the country and that is in good conditions as it benefitted by a previous and expensive restoration. We would have seen some photos of such restoration but, unfortunately, we can’t even see some more detailed photos of the car as-is. Find it for sale at €45,000 (today $59,500) here in Montpellier, France. 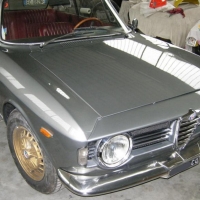 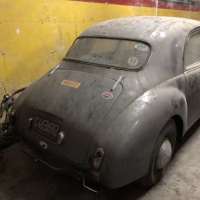 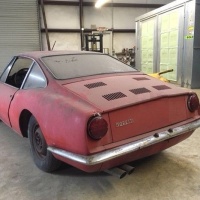