In 1958, 451,526 units of Typ 1 were produced, more generally known as the “Beetle”, compared to this important number, only 9,624 units in the cabriolet version were produced.

We are therefore talking about 2% of production built with a soft top and, of course, you can imagine how many of these almost 10k units have been recycled. In a nutshell: this is now a rare car and this particular specimen still appears to be original in most of its parts.

The seller says this is a car sold new in Santa Barbara (hence dry weather most of the year), which it retains much or its original paint and interior. Front seat and door panels replaced as well as top. Carpets and top liner are all factory and this is basically a clean and rust free car. The engine is said not to be the original one but still correct, coming from a 1957 specimen. There are no photos of the underbelly but we believe that the car is as healthy as it appears in the photos. Find it for sale at $35,000 here in Oxnard, CA. 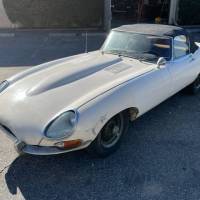 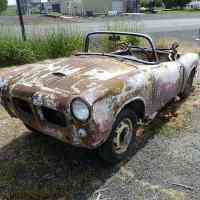 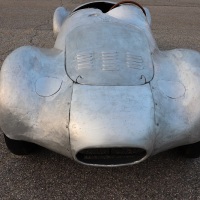 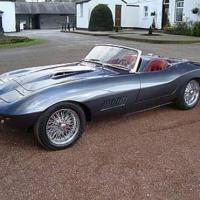 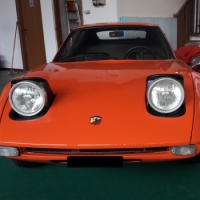 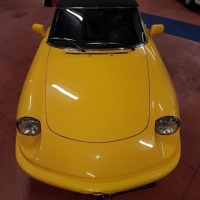 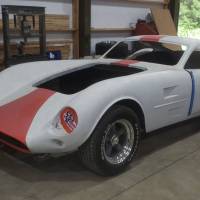 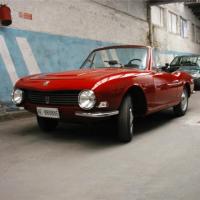