If we were to ask ourselves: “What is the best known car in the world?”, We believe that there is only one answer: the protagonist of the TV show Supercar.

In fact, anyone who was born before 1990 and had a television at home and, at the same time, had a passion for cars, has almost certainly seen at least one episode of the popular series of which this car, called Knight Industries Two Thousand , was the protagonist and became famous thanks to a technology that was the fruit of human imagination at the time but is now present in many cars. It matters little that the starting car was only a third generation 1982 Pontiac Firebird, what mattered at the time was the combination of the computer (very advanced) with a means of transport such as the car.

The car reported here is the personal one of David Hasselhoff and part of a list of objects put up for auction; these memorabilia are not only those associated with Supercar but also with other Hasselhoff works. The car is currently in the UK and if the hammer price exceeds the reserve price by 25%, the car will be delivered to the new owner by The Hoff himself. Find it for sale here with bidding at $500,000 and reserve, we guess, met. 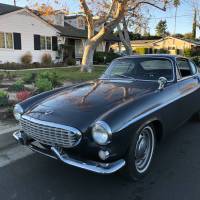 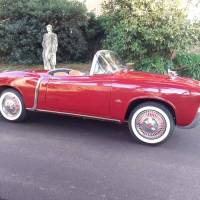 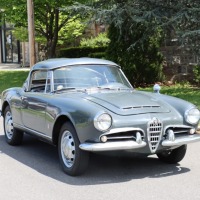 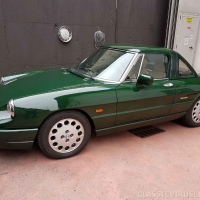 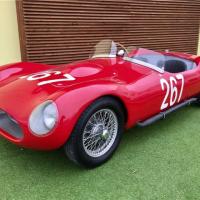 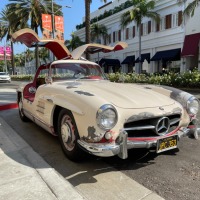 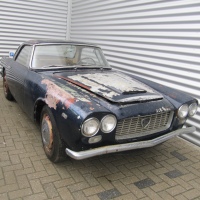