Although both the make and the model names could seem to come from the eastern Europe, this car was actually produced in Pavia, few kilometers south of Milano, Italy. 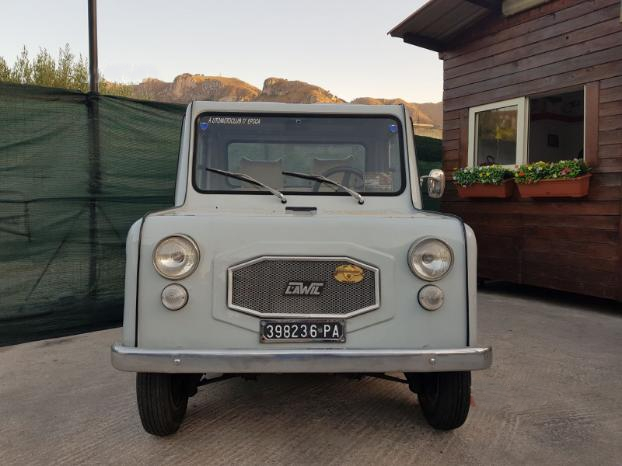 It all began when Carlo Lavezzari, an italian enterpreneur, decided to build a microcar pushed by the same 125 c.c. engine of the Innocenti Lambretta: they built the first prototype unveiled at the 1966 Paris salon, here the french director of the Lambretta subsidiary, Henri Willame, got interested in it and founded the La.Wil. together with Lavezzari. The first car built came out of the factory with a 150 c.c. BCB engine (two stroke, of course). This was, back then, the smallest italian four wheel car ever built (205 cm. or little more than six and a half feet).

The seller of this, rather well preserved, specimen says that the car is from the sixties but the car actually wears a black plate issued in 1974, if this car lived its whole life in Sicily – where the climate is very similar to southern California – it means that’s a very dry car. There aren’t photos of the interiors but, at least outside, it seems a very original and correct car. Find it for sale at €5,900 (today $7,250) here in Palermo, Italy. 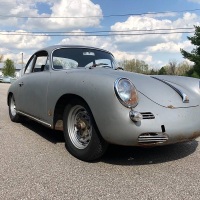 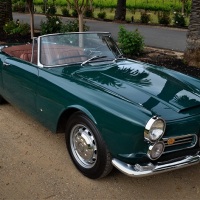