Ghia-Aigle was a subsidiary of the well known Ghia of Turin, Italy, which opened in Aigle (Switzerland) another shop in 1948. This became indipendent from Ghia in 1953 and then started to build car bodies under its own name. Many of such bodies were built over Alfa Romeo chassis for their wealthy customers, and basically… END_OF_DOCUMENT_TOKEN_TO_BE_REPLACED 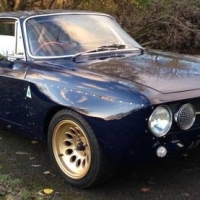 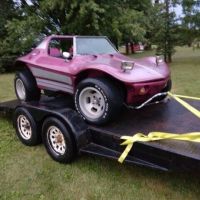 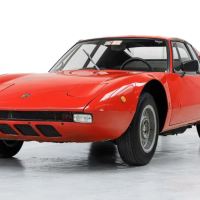