From the managers of colani.org, the foundation that refers to one of the most eclectic designers and manufacturers in the history of the automobile, we have been told about this “car”, driven to break the speed record for non-supercharged cars in 1991.

The attempt was successful because this prototype not only participated in the competition, but also won: it came to the US to set a new world land speed record on August 23, 1995, at the Bonneville Salt Flats. The average speed for the car was 230.928 mph, quite fast we’d say, and it was driven by Mike Strasburg.

Obviously it’s not a car you can drive on Saturday mornings to attend your local Cars and Cofee, but it’s definitely an automotive or science and technology museum piece, or it would also fit in an eclectic private collection. Find it for sale at €260,000 (today $309,000) here in Süßen, Germany. 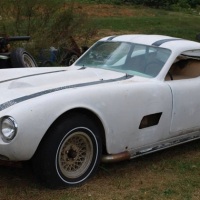 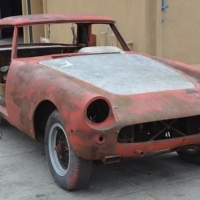 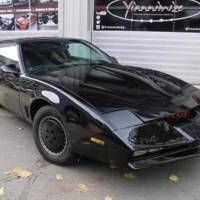 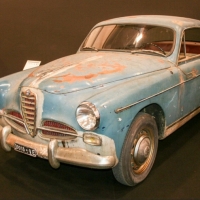 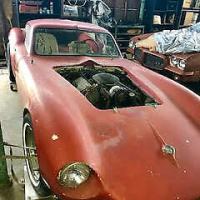 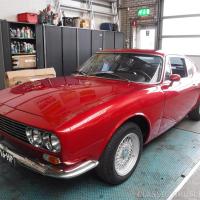 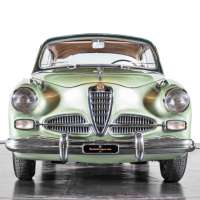 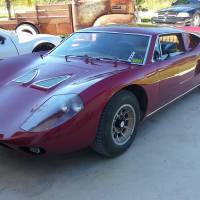