The Giulia Sprint has been sold, while the Giulia Spider Veloce is still for sale at the – lowered – price of € 100,000 (today $ 111,200). The owner asked us to add more photos and so we did because we believe it is a car worthy of much consideration. Compared to what has already been written (and which you can read at the bottom of the page), we add that the car currently has 99,000 kms but the engine has been rebuilt to 75,000 kms, so it is still a young engine. 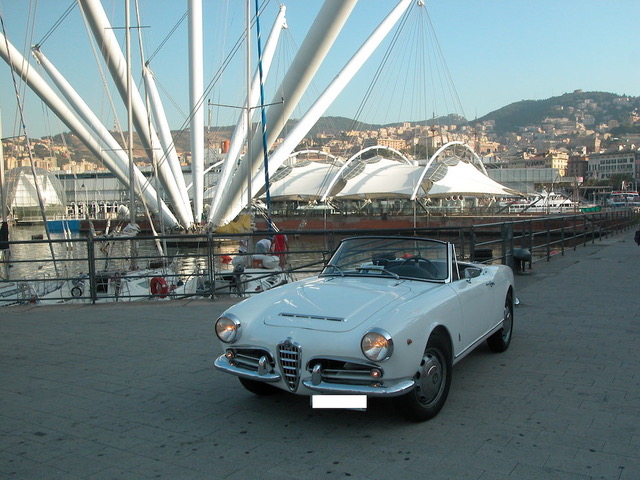 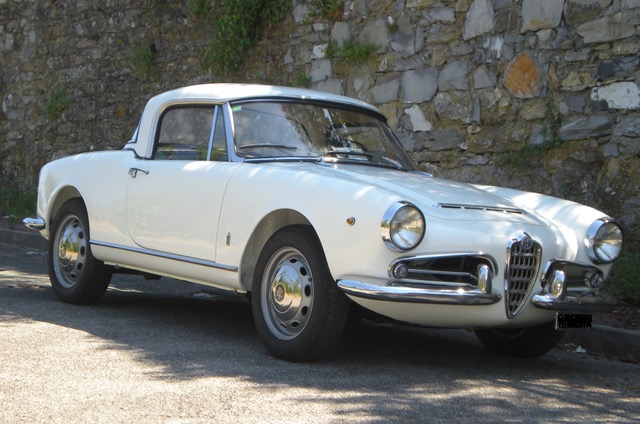 The owner (and seller) of these two beautiful Alfas is, as we believe is obvious to everyone, a connoisseur of the brand, and his cars reflect that knowledge. The first car is a Giulietta Sprint built in May 1960, a matching numbers car that has had two owners since new; that’s a mostly preserved FIVA, CSAI and RIAR homologated car equipped with Michelin X tires, original black plates and Blaupunkt radio. Last but not least, a beautiful Nardi steering wheel completes the package. 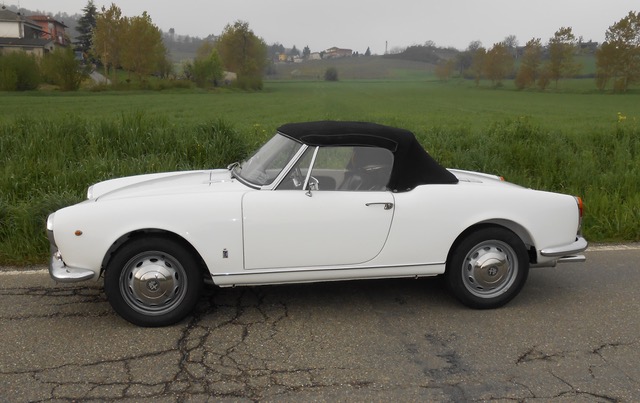 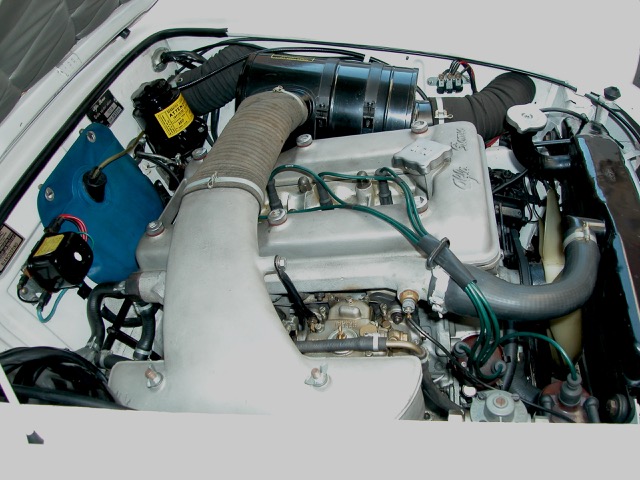 The second car is an April 1965 Giulia Spider Veloce, one of the 1,091 built. This car was also the subject of specialized publications and we have no doubt of its accuracy in every detail. Matching numbers, correct DCOE2 carbs, Pirelli Cinturato tires, FIAMM horns, three owners since new, FIVA, CSAI and RIAR homologated (you don’t need to ask more than that) and 2 (two) original Pininfarina hardtops: a black one, restored, and an unrestored white one.

– for the Giulia Spider Veloce plus both hardtops (7,5-10k value as those are Pininfarina original items); however the seller (who speaks and writes english) is willing to evaluate a discount if both cars are purchased in bulk. Both cars are visible in Genova, Italy; interested parties can ask the seller for more detailed photos and info about both cars, through the form below.