The twentieth century was defined by historian Eric Hobsbawm as “The Short Century”, due to the exceptional concentration of events that occurred between the outbreak of the First World War and the collapse of the Soviet Union. It was also the century of the automobile and of the whole world that revolved around it: a large slice of this world has been preserved by Guido Fisogni through the museum he created. 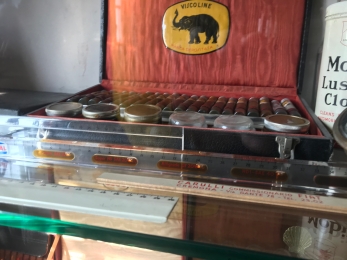 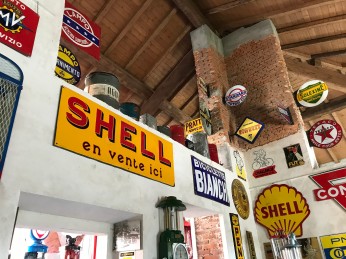 Let’s make one thing clear: according to the Guinness World Records this is the largest petroliana collection in the world: almost 6000 pieces that include gas pumps, oil pumps, globes, toys, signs of all kinds and from all over the world, gadgets of which you cannot even imagine their existence: it is for sure a paradise for all the petroliana enthusiasts, but this collection can actually fascinate anyone. 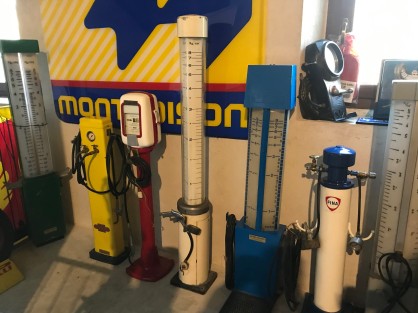 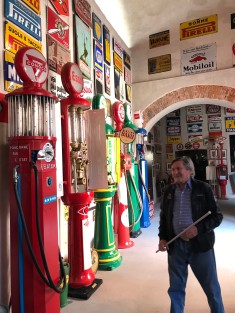 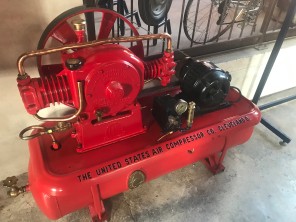 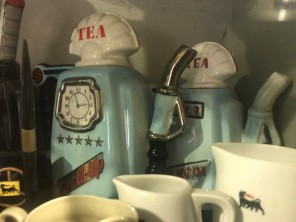 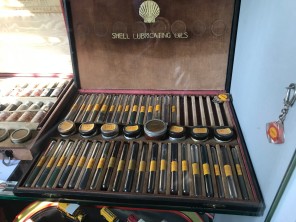 And we are not only talking about the number itself, but also about the rarity of the objects: if you visit the museum you will not need explanations because Mr. Fisogni himself, a successful entrepreneur in the field of service stations construction around the world, will explain you all the secrets of his collection put together in over 50 years of research and picking. This collection is in fact a labor of love: if you visit it – and we strongly advise you to do so – don’t forget to leave a (free) offer and buy the beautiful catalog on the exhibition, on sale at a ridiculously low price compared to the quality with which it is made. For any further information take a look here: Museo Fisogni 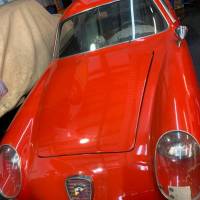 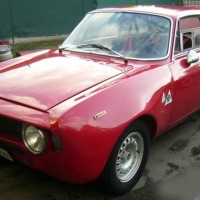 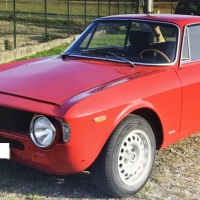 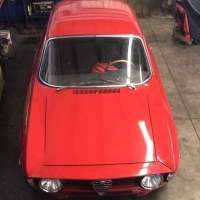